päiväys: joulukuuta 20, 2013
Every year Volkoff  Museum situated in the center of Lappeenranta  offers the guests an opportunity to be immersed in the magic atmosphere of Christmas.
The story of the Volkoff family is unique and unusual in a way. Ivan being a serf made all the way from Yaroslavl to Lappeenranta, settled down and developed into a successful merchant, opened his own shop.
Four generations of Volkoff family had been living in the wooden house which finally was presented to the city of Lappeenranta and became one of the most exciting sightseeing for Finnish and Russian visitors of the city.
The house and the story of the family symbolize the dialogue between the cultures as well as the way how people could keep the traditions inside the family being in another country.
When you find yourself inside the Volkoff house, surrounded by the original family things, furniture and belongings it seems that the family is still living here and the time has stopped. Especially  the visitors can get this impression when the rooms are decorated according to the upcoming festivals such as Christmas or Easter. 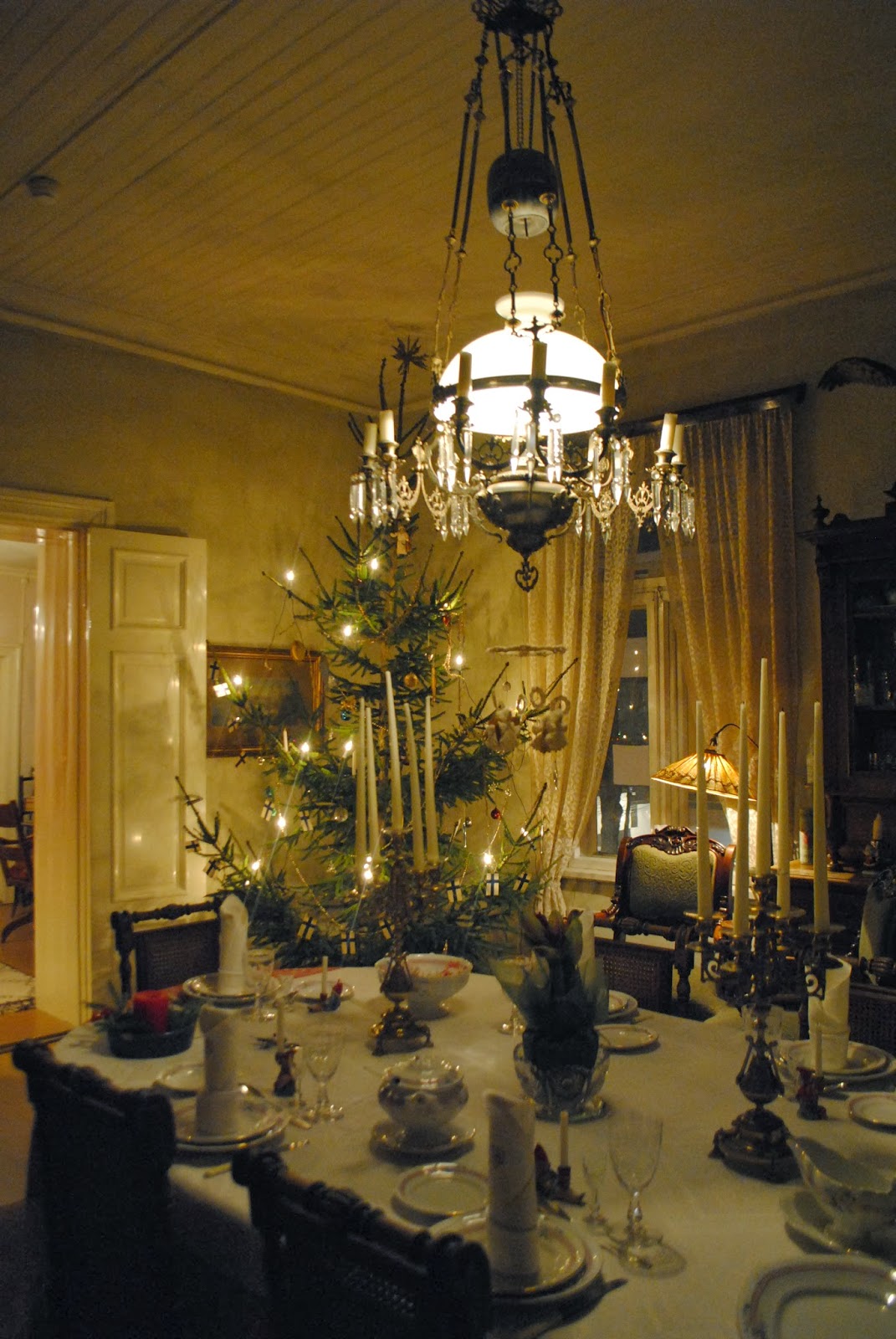 Now it is Christmas time and the Kauppakatu is crowded, Christmas market is full of people, everyone is in a rush, but in the Volkoff house it is peaceful and calm. The rooms are decorated exactly like it was at the times of Johannes Volkoff and his family. The Christmas tree used to be taken from the Lavola farm, flower baskets were received as the Christmas greetings. Martta Volkoff, wife of Johannes, was growing the amaryllis that were creating special atmosphere at the premises of the house. Nowadays, visiting the house will create nice Christmas mood and you will leave full of pleasant emotions impacted by the friendly and cozy atmosphere of the house.
At the museum we are able to see the certain time period, the family history with inner tragedies, the changing position of the woman in the society, religion issues.
Volkoff family lived in the 20 th century which was difficult time of rapid changes, war conflicts, but they were keeping their name, giving a good example to everyone.
I would advise to all the guest of the city to visit the Volkoff museum especially during the winter holidays. 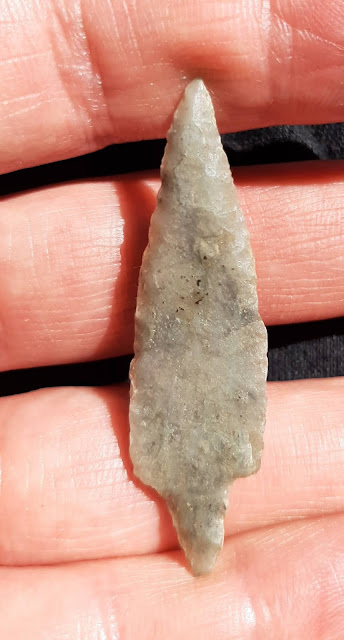 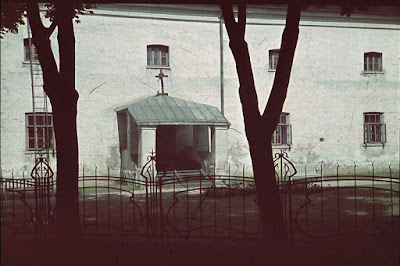 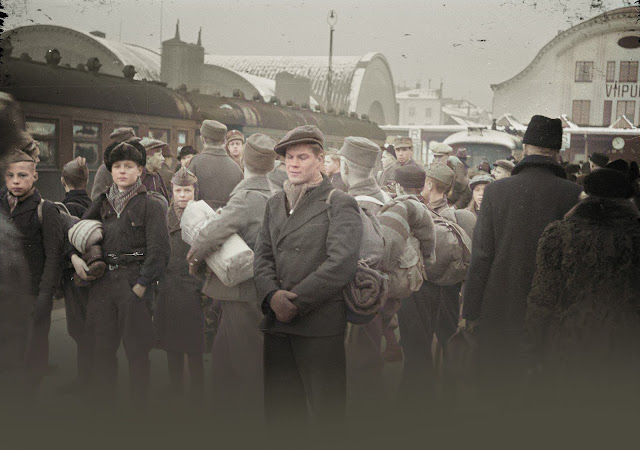